Welcome to One4All!
How can we help? 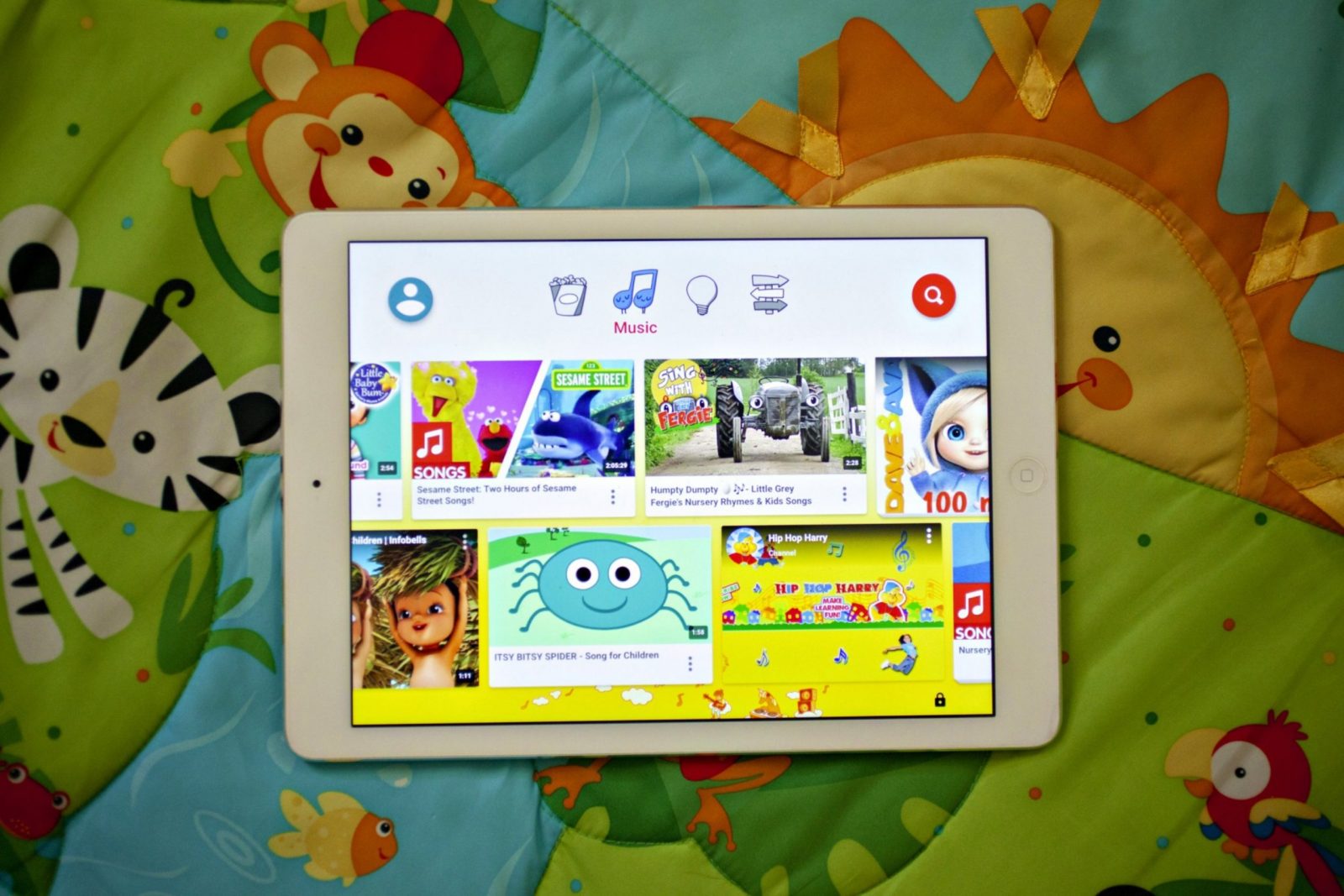 Advocates ask the Federal Trade Commission to maintain privacy protections for all viewers of content aimed at young people.

A coalition of 19 privacy and children’s advocacy groups called on the U.S. Federal Trade Commission to maintain privacy protections for all viewers of content aimed at young people, pushing back on an exception sought by YouTube.

The latest clash between the advocacy groups and the internet video giant comes as the agency considers changing its rules under the Children’s Online Privacy Protection Act, or COPPA, which bans data collection on those under age 13 without parental consent. Initial comments on the rewrite are due Wednesday.

In September, YouTube agreed to pay $170 million to settle claims by the FTC and New York State that it violated COPPA, and it announced it would change how viewers can interact with videos directed at kids.

Kids and privacy groups, including the Campaign for a Commercial-Free Childhood and the American Academy of Pediatrics, said on Wednesday that creating an exception for those over 13 would be “troubling” and result in under-protection.

They also reiterated the call to subpoena information from companies such as Alphabet Inc.’s Google to find out how many adults are actually watching content for kids.

The company has maintained that the main YouTube service isn’t for children, and doesn’t allow viewers under the age of 13. In Tuesday follow-up comments to the FTC, Google said methods such as requiring users who are already signed to reenter their passwords or device PINs could demonstrate that an adult is watching, as could providing a fingerprint or prompting facial recognition.

The FTC will consider the comments as it reviews the regulations.

One4All is a digital media creative company with a passion for design , trained as industrial designers we have a deep-rooted belief in rational function and sustainable aesthetics.

How to Use Twitter to Build Your Music Career