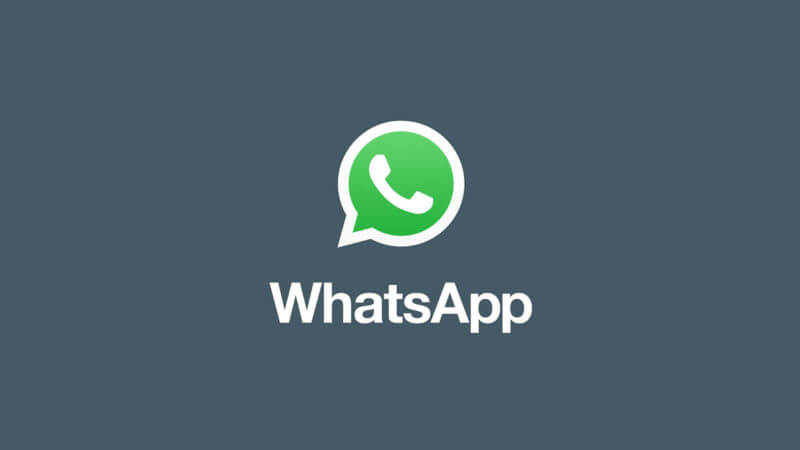 The new Facebook ads that click to WhatsApp open a pre-filled chat so that users can easily message the business via the app.

The WhatsApp Business API will allow businesses to send end-to-end encrypted messages to people who start a chat with the company via the app and to message people who have requested information. Businesses will be able to customize notifications that can be sent with “relevant, non-promotional” content (e.g., shipping confirmations, appointment reminders or event tickets).

“When someone messages your business, you can also use the WhatsApp Business API to respond to questions or comments for free within 24 hours,” writes Facebook on its Business blog.

If a business waits more than 24 hours to send a response, they will be charged for the message. The non-promotional content messages sent to customers will also be charged at a fixed rate.

A WhatsApp spokesperson sent the following explanation to help clarify the charges for messages sent via the Business API:

WhatsApp will charge businesses to send messages such as a boarding pass or delivery confirmation. When a customer reaches out to a business with a question such as how do they book their travel or when their order will be delivered, the business will be able to respond for free within 24 hours. If/when the customer responds, that restarts a 24-hour cycle. WhatsApp will charge for messages sent by the business outside of the 24-hour window.

According to the spokesperson, there is a fixed rate per country for messages delivered via WhatsApp and that prices vary significantly per country: “In general, the range for these messages [is] roughly half of $0.01 to $0.09 per message delivered.”

An announcement on the WhatsApp blog covering the new API says that users will be able to block any business and have full control over the messages they receive. It also reported WhatsApp is currently working with a select number of companies that specialize in managing customer communications to bring the API to more businesses over a period of time. Facebook’s announcement reported more than 90 large businesses have had access to the WhatsApp Business API for months now, including Uber, Singapore Airlines and the Indonesian e-commerce company, Sales Stock.

“Tapping into WhatsApp has had a big impact on our business and customers, with lots of potential yet to be explored. The delivery rate, engagement and ease of integrations can’t be compared to other channels,” says Sales Stock’s head of product, Wahyu Saputra. The company claimed that WhatsApp has become its largest source of inbound traffic, with 90 percent of the messages delivered via the app read by customers.

Along with the new WhatsApp Business API, Facebook will soon be offering ads via its Ads Manager that open a WhatsApp chat.

“When a person taps on an Ad that clicks to WhatsApp, they will be transferred to a pre-filled WhatsApp chat where they can message your business quickly,” writes Facebook. Businesses will also be able to include a “click-to-message” WhatsApp feature on their website and Facebook Page.

Advertisers using the Facebook ads that click to WhatsApp will get metrics for the number of conversations started using the ad and the total number of messages people sent the business via the ad. (The reports will be included in the advertiser’s Ads Manager on Facebook.) Facebook says these ads will be rolling out over the coming weeks to most countries around the world, reports Facebook.

Earlier this year, WhatsApp launched its first business app, a no-frills tool designed primarily for small and medium-sized businesses that wanted to take advantage of the messaging app to communicate with customers.

One4All is a digital media creative company with a passion for design , trained as industrial designers we have a deep-rooted belief in rational function and sustainable aesthetics.